Importance of your name, consistency and why a rose by any other name is not a rose per ECFMG 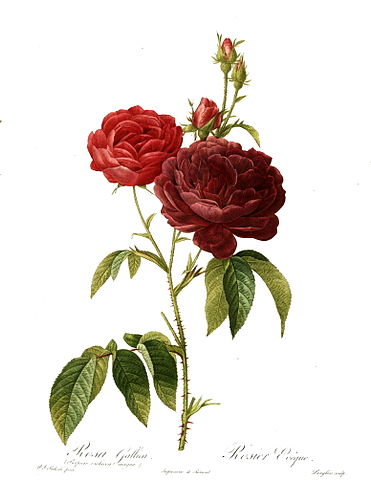 Todays post is a short blurb about the importance of having a consistent name used on all of important documents. Often times one may not foresee the implications of not having consistent name on all documents. ECFMG is very strict about the name and do not allow variations such as alternative spelling, hyphenated names that are not and vice versa or change in the order of the names. So one thing I would certainly recommend is check with your medical school to see for yourself what is the name spelling on your medical school certificate or diploma going to be. It is worth the small effort in the beginning to fix it at the local (college or university) level than having to go through multiple hoops to fix it in other places. It also comes up as an issue with passport and visa applications.


Another aspect of importance of names in official documents is if there is a blank space in the given name, first or last name on the passport and your visa for US is approved, the blank get auto filled in as FNU. I actually had a colleague while in my residency who had his name started with FNU, for example, If Mr. John Smith had a clerical error in the passport where the name is blank, the. He would get issued a visa with the name as FNU John Smith!! This can be such a headache, this colleague of mine finished his residency with the FNU stuck to his name everywhere he went.


Hopefully, this is a small reminder to all the applicants to pay attention to how their name is spelt on their official documents.